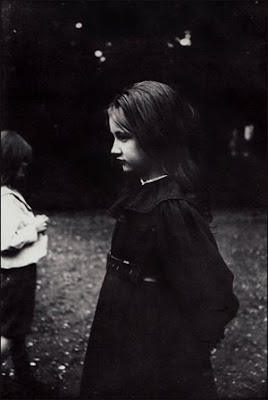 There is music from the nineteenth century, which is so unbearably solemn that it can only be used to introduce waltzes. If it were left as it is, people listening to it would fall into a despair beside which every other musical emotion would pale. All the feeling of great tragedy would surely overwhelm them and they would have to veil their heads with gestures that have fallen out of use since time immemorial. This music no longer possesses a form with which to clothe its minor key.Chords are struck alternating with plangent tunes, and each stands on its own so that the listener is exposed to them in their naked immediacy. Only the excess of pain helps which springs from the certainty that things cannot go on like this. The double attack of F in the violins, the dominant of B-flat minor - a pathetic remnant of sadness together with a tiny E grace note, which a moment later will drive on the waltz melody in sharp, jolly spasms, always staccato and always in the train of the E.
Nowadays such music thrives for the most part only in the band music played in zoos or in the small orchestras in provincial spas.
Children are its greatest fans. 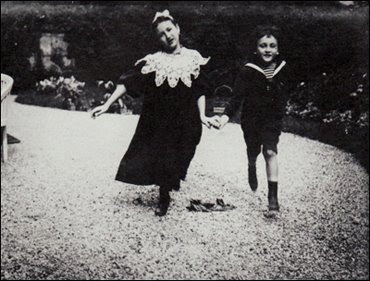 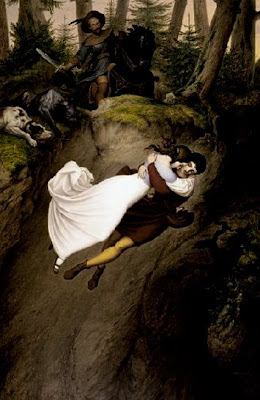 Who has turned us round like that, that we,
do as we may, are in the attitude
of going away? 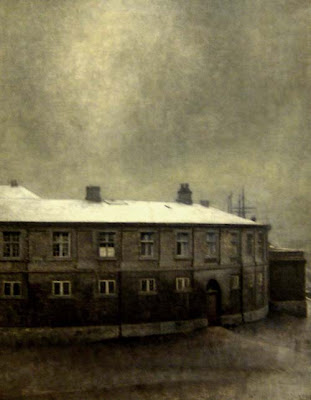 There are two truths which men will not generally believe: one is not knowing anything, the other is not being anything. Add a third, that grows largely from the second: of having nothing to hope for after death.

Giacomo Leopardi, from his journals

(Thanks to James Walsh for finding it.)