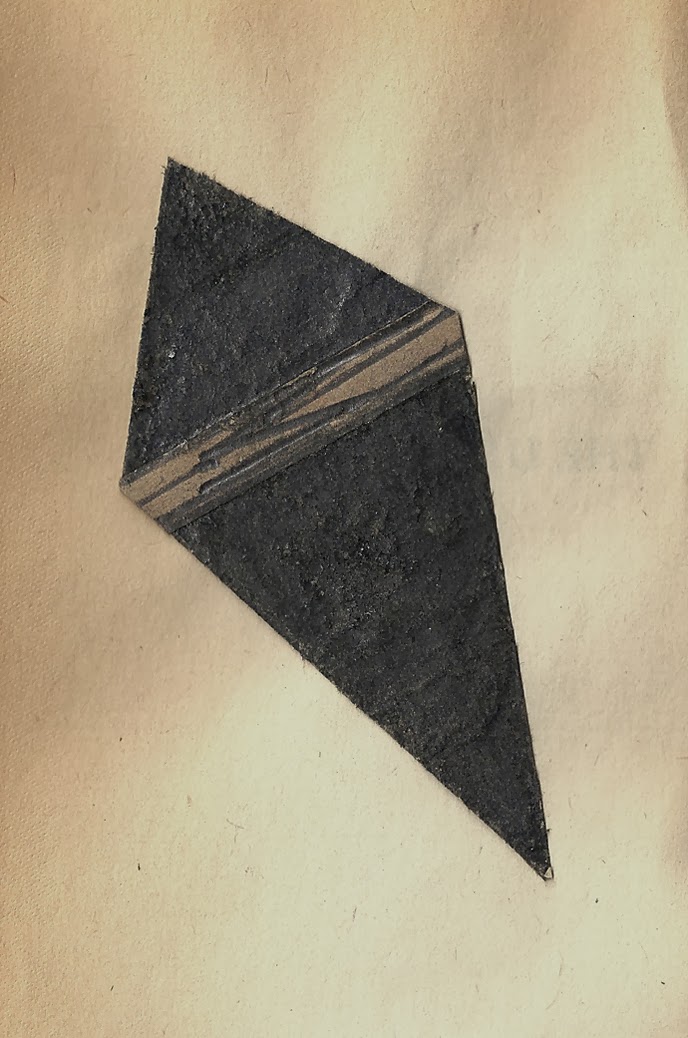 In 1883, an earthquake that lasted ninety seconds shook the south of Italy. In that earthquake, he lost his parents and his sister; he himself was buried by rubble. Two or three hours later, he was rescued. To ward off total despair, he resolved to think about the Universe - a general procedure among the unfortunate, and sometimes a balm.