The formation of attention. 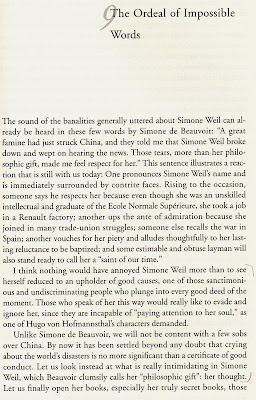 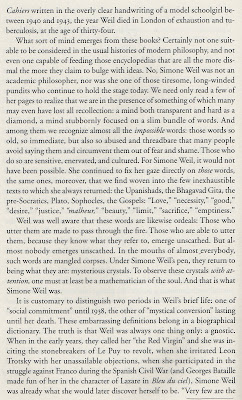 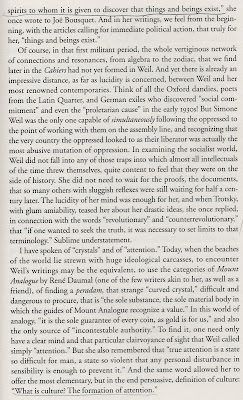 In : Roberto Calasso, The Forty-nine Steps
University of Minnesota Press. 2001

ALL SORTS OF REMEDIES TALK 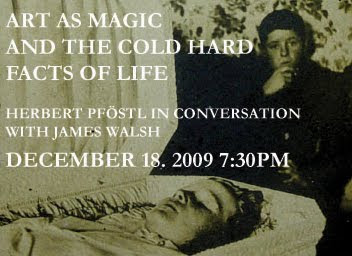 a candid conversation about the twin stars of art & death.

wine will be sold; you may bring your whiskey.

ALL SORTS OF REMEDIES 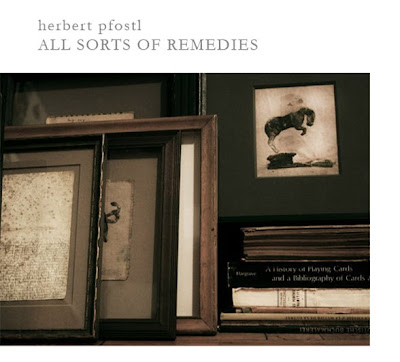 
Further events coinciding with:
ALL SORTS OF REMEDIES:

ART AS MAGIC & THE COLD HARD FACTS OF LIFE 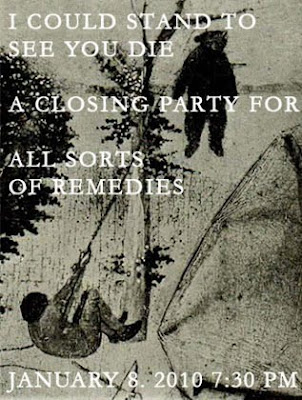 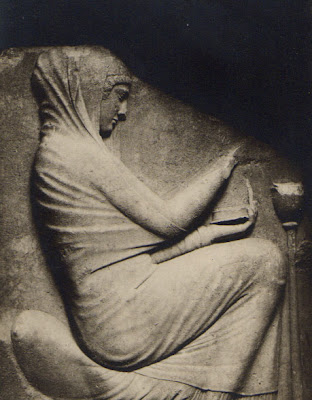 There are also solitary bees, and it is not claimed that they are biologically inferior.


When we see someone living alone, like a beech-tree in a clearing, with no other signs of life around him yet proclaiming his freedom, displaying his possessions and maintaining his devotion to his friends, we can be sure that such a person is an ogre and that human bone-meal lies buried under his roots.


Why do ants alone have parasites whose intoxicating moistures they drink and for whom they will sacrifice even their young? Because as they are the most highly socialized of insects, so their lives are the most intolerable.


Streets of Paris, pray for me; beaches in the sun, pray for me; ghosts of the lemurs, intercede for me; plane-tree and laurel-rose, shade me; summer rain on quays of Toulon, wash me away.


For a dark play-girl in the night-club I have pined away, for a dead school boy, for a bright angel-vixen I have wept in vain, If this thoughtless woman were to die there would be nothing to live for, if this faithless girl forgot me there would be no one for whom to write. These two unseen and otherwise occupied figures compose the fragile arch of my being and constitute a Tribunal which they have long ceased to attend.


A child, left to play alone, says of quite an easy thing, 'Now I am going to to do something very difficult'. Soon, out of vanity, fear and emptiness, he builds up a world of custom, convention and myth in which everything must be just so; certain doors are one-way streets, certain trees sacred, certain paths taboo. Then along comes a grown-up or a more robust child; they kick over the imaginary wall, climb the forbidden tree, regard the difficult as easy and the private world is destroyed. The instinct to create myth, to colonize reality with the emotions, remains. The myths become tyrannies until they are swept away, when we invent new tyrannies to hide our suddenly perceived nakedness. Like caddis-worms or like those crabs which dress themselves with seaweed, we wear belief and custom.

We pay for vice by the knowledge that we are wicked: we pay for pleasure when we find out, too late, that we are disappearing.


- The Unquiet Grave
A Word Cycle by Palinurus (Cyril Connolly) 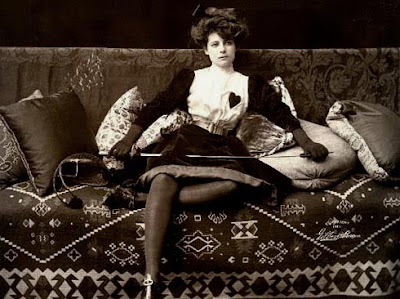 The wonderful, of which the miraculous is a subcategory,
was never boring. 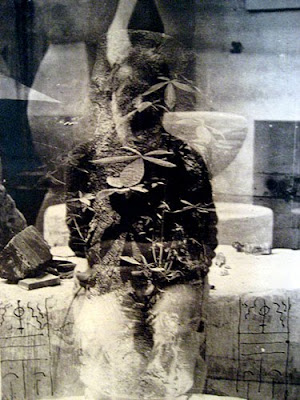 "We are a part which has to imitate the whole." 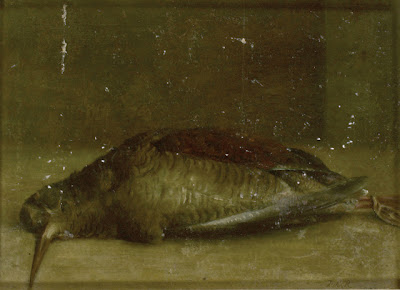 Throughout the first centuries of our era, the Gnostics disputed with the Christians. They were annihilated, but we can imagine their possible victory. Had Alexandria triumphed and not Rome, the extravagant and muddled stories that I have summarized here would be coherent, majestic, and perfectly ordinary. Pronouncements such as Novalis' "Life is a sickness of the spirit", or the despairing one of Rimbaud, "True life is absent; we are not in the world", would know the conditional assent of the pious laboratories. In any case, what better gift can we hope for, than to be insignificant? What greater glory for a God, than to be absolved of the world? 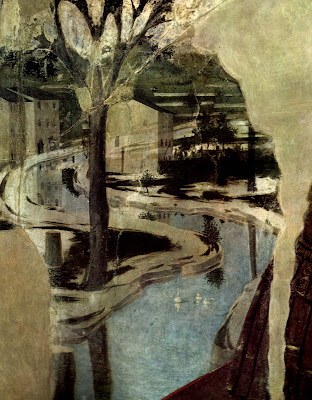 There is no paradise on earth, but there are pieces of it.
What there is on earth is a broken paradise. 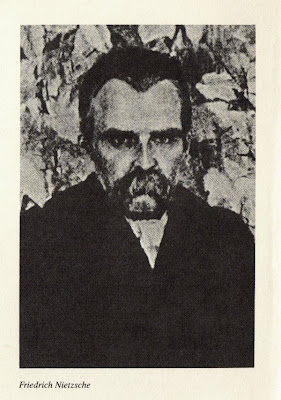 Today it is difficult to assess the enormous extent of Nietzsche's solitude at the time. Having become a shadow for most of his old friends, a difficult and invisible man, by now accustomed to publishing his books at his own expense, accustomed too to counting his loyal readers on his fingers and having to reduce their number as each new book comes out, Nietzsche seems to have circled as far from the world as possible, to a point of insurmountable alienation, which his old friend Erwin Rohde had felt at their last meeting, in the spring of 1886: "as though he came from a region inhabited by no one else."
Calasso - Fatal Monologue 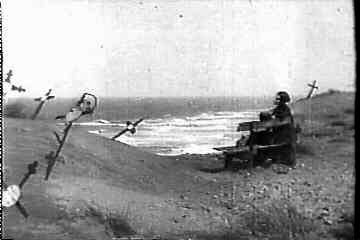 ...that things are not so ill with you and me as they might have been,
is half owning to the number who lived faithfully a hidden life,
and rest in unvisited tombs.

two and a half 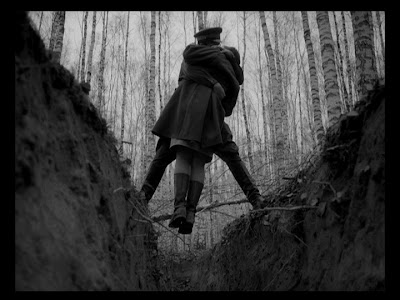 Man has here two and a half minutes -- one to smile, one to sigh,
and a half for love: for in the midst of this minute he dies. 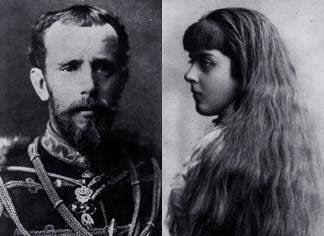 
In Vienna the world was often coming to an end;
usually to winegarden songs.


He must be saved by some midnight beyond reason:
the logic of daytime was sinking so fast.


How beautiful the leaves aged on ten thousand twigs!
No politics could produce such glory in a forest.
Only so natural and simple a thing as death.


Rudolf had conjured the glistening anticipation of greatness, only to dissolve into black bafflement.


By then the word Mayerling had already begun to phosphoresce throughout the world.
Abroad it tingled and thrilled. In Vienna it was like some hidden hell machine of which nothing was known except that it was made of gold. 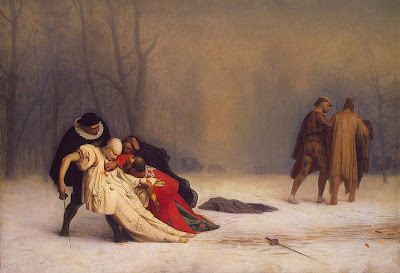 Death makes no sense
except to people who have passionately loved life. 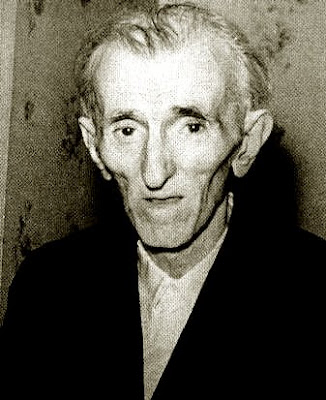 died penniless, alone with his pigeons. 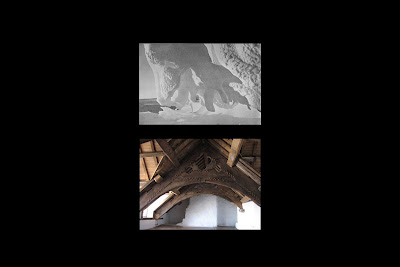 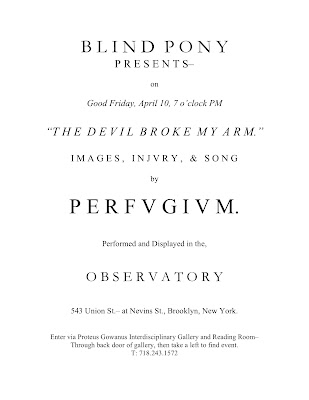 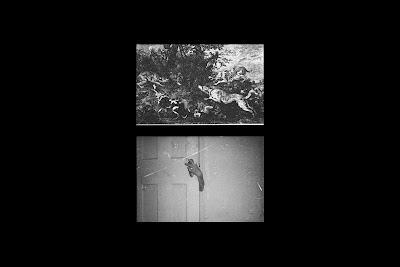 PERFVGIVM is low-fi ventriloquism - of the old American man-with-guitar tradition - infused with curtains of wayward noise. The performance at Observatory will be an experiment in re-creating the shapes of sound and physical space manifested in the recordings "Perfugium" and "The Gown". 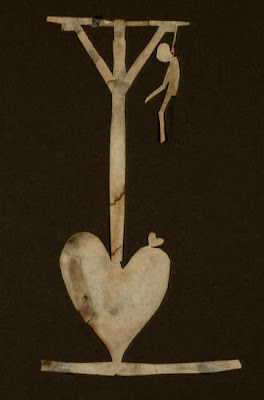 Of a distant person one can think, and of a person who is near
one can catch hold - all else goes beyond human strength.