the forsaken toys of others. 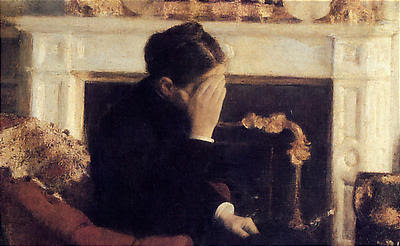 Your letter has drawn me from the solitude in which I had shut myself up for nearly nine months, and from which I found it hard to stir. You will not guess what I have been about. I will tell you for such things do not happen every day. I have been making a list of from two to three hundred radical words of the Russian language, and have had them translated into as many languages and jargons as I could find. Their number exceeds already the second hundred. Every day I took one of these words and wrote it out in all the languages which I could collect. This has taught me that Celtic is like the Ostiakian: that what means sky in one language means cloud, fog, vault, in others; that the word God in certain dialects means Good, the Highest, in others, sun or fire...I asked Professor Pallas to come to me, and after making an honest confession of my sin, we agreed to publish these collections, and thus make them useful to those who like to occupy themselves with the forsaken toys of others.